Colwood, located 10 km from downtown Victoria, and surrounded by natural and constructed beauty has created a part of Victoria where many have created cherished memories and experiences.

Natural views are captured across the spanning oceanfront of the Strait of Juan de Fuca to the Olympic Mountains and along some of the most beautiful parks and trails on the island. Only 40km from Victoria international airport and BC Ferries Swartz Bay Terminal enthusiasts travel to experience the movies for themselves at Hatley Castle, one of Victoria best known landmarks (now home to Royal Roads University) which has been used in many feature films (some might recognize the X-mansion).

Whether you are looking to travel under your own power along the Galloping Goose trail or by public transit, accessibility to the sites are achievable no matter your choice. 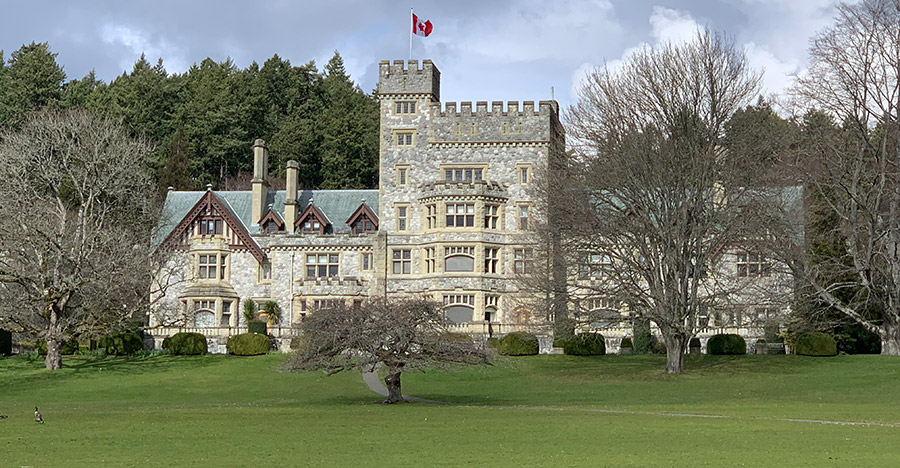 About Colwood Homes For Sale

The natural beauty has drawn many to Coldwood for years which is evident with the rich heritage. With new homeowners drawn to the area, communities have been established creating a fast-growing family friendly environment with schools, shops and homes continuing to be built along nearly 500 acres of sea-side land.

Living on a Peninsula, creates many amazings views. Colwood has over 5 kilometers of oceanfront and takes in the scenic beauty of the Olympic Mountains across the Strait of Juan de Fuca. With an abundance of beautiful, forested parks and trails to enjoy, the Southern Vancouver Island climate makes it easy to enjoy the outdoors all year round. Hatley Castle, a Scottish Baronial mansion and grounds built originally as a residence for James Dunsmuir. Some might remember as the Premier and then Lieutenant Governor of British Columbia sits at the north of the Esquimalt Lagoon. The Esquimalt lagoon is a popular spot for beach combing, bird watching, walking, swimming, kayaking, windsurfing or taking in the artistic beauty of the local driftwood art. 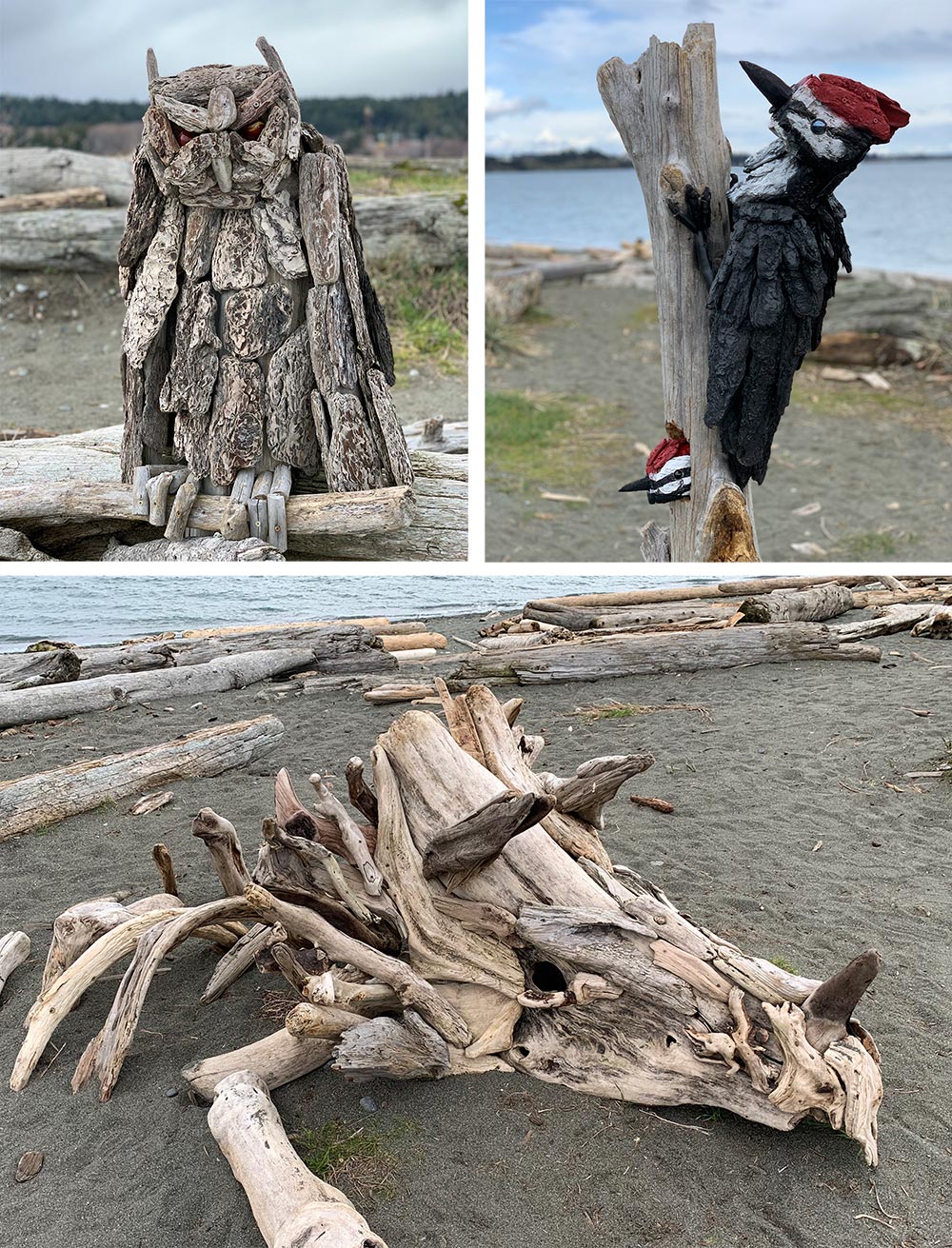 Esquimalt Harbour is home base for the Maritime Forces Pacific of the Royal Canadian Navy. A sheltered harbour in Greater Victoria bounded by Colwood to the west, Esquimalt to the east and View Royal to the north. The entrance to Esquimalt Harbour is from the south through a narrow channel known as Royal Roads. Marked by the historic Fisgard Lighthouse on the Harbour's west shore, Fisgard Lighthouse was the first lighthouse built on Canada's west coast, once a beacon for the British Royal Navy's Pacific Squadron.

Fort Rodd Hill brings many tourists annually and was built by the British in the 1890s. This coast artillery fort was designed to defend Victoria and the Esquimalt Naval Base.

The southern tip of Vancouver Island was the home of the Lekwungen, now known as the Songhees. Their families harvested the land for clothing, tools, food and medicine.

Colwood was originally one of four large farms established by the Hudson's Bay Company in the 1850s to supply the steadily increasing population of Fort Victoria.

By setting up an account you agree to receive updates on listings by these means. *

I would also like to receive email newsletters and periodic updates about real estate in my area and other related communications from Mike Giordano. I understand I can withdraw my consent at any time by clicking the unsubscribe link contained in the email. In addition, you also agree to our Privacy Policy and Terms & Conditions.
eXp Realty - Victoria (BC) 301 -1321 Blanshard St, Victoria, BC V8W 0B6